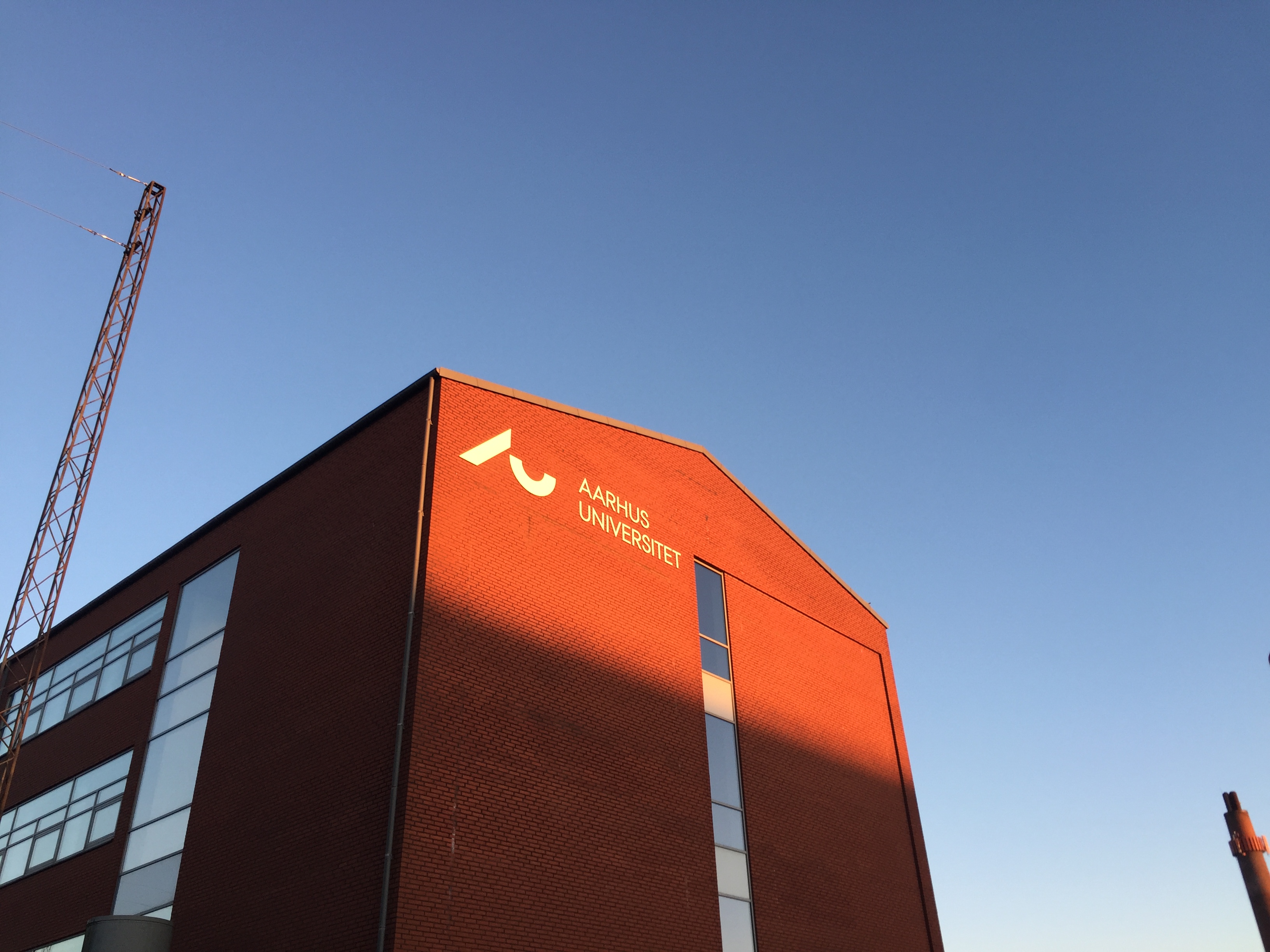 Denmark has a long history of volunteer work dating back to the 1860s, Gert Tinggaard Svendsen explains. He is a professor of political science who specialises in welfare economics, social capital and trust.

Poverty and lack of social security forced peasants to create their own system of insurance. This not only resulted in several voluntary economic associations, itwas also dominant in the cultural area, for example  the Danish folkehøjskole, the folk high school.

Organising Denmark into voluntary associations leads to frequent co-productions between these associations and the public sector– like Aarhus 2017, which was supported by 4000 volunteers. The work of the city to promote volunteerism has been internationally recognised: Aarhus has been awarded the title of the European Volunteering Capital 2018 by the European Volunteer Center.

Denmark also has a strong tradition when it comes to forming associations driven by volunteers – or as Svendsen puts it in his book Trust from 2004:

Svendsen says that Danish workplaces have a tradition of encouraging self-organisation and trusting that people will do their work. “Trust, praise and recognition may push people to make an extra effort.”

To take someone’s word for granted is an element of trust – which is not only essential to the functioning of voluntary work but also to national economies, Svendsen says. One of the Aarhus University  professors research interests is how this informal institution of a word is a word plays out in society and the economy.

Trusting someone means saving money. “Control is good, but trust is cheaper,” Tinggaard Svendsen explains. Because building a society on honesty, fairness, and rules like ‘keep your word’  costs less than measures of control – which applies equally to  a welfare state and a network of volunteers.

This article was first published on OMNIBUS. 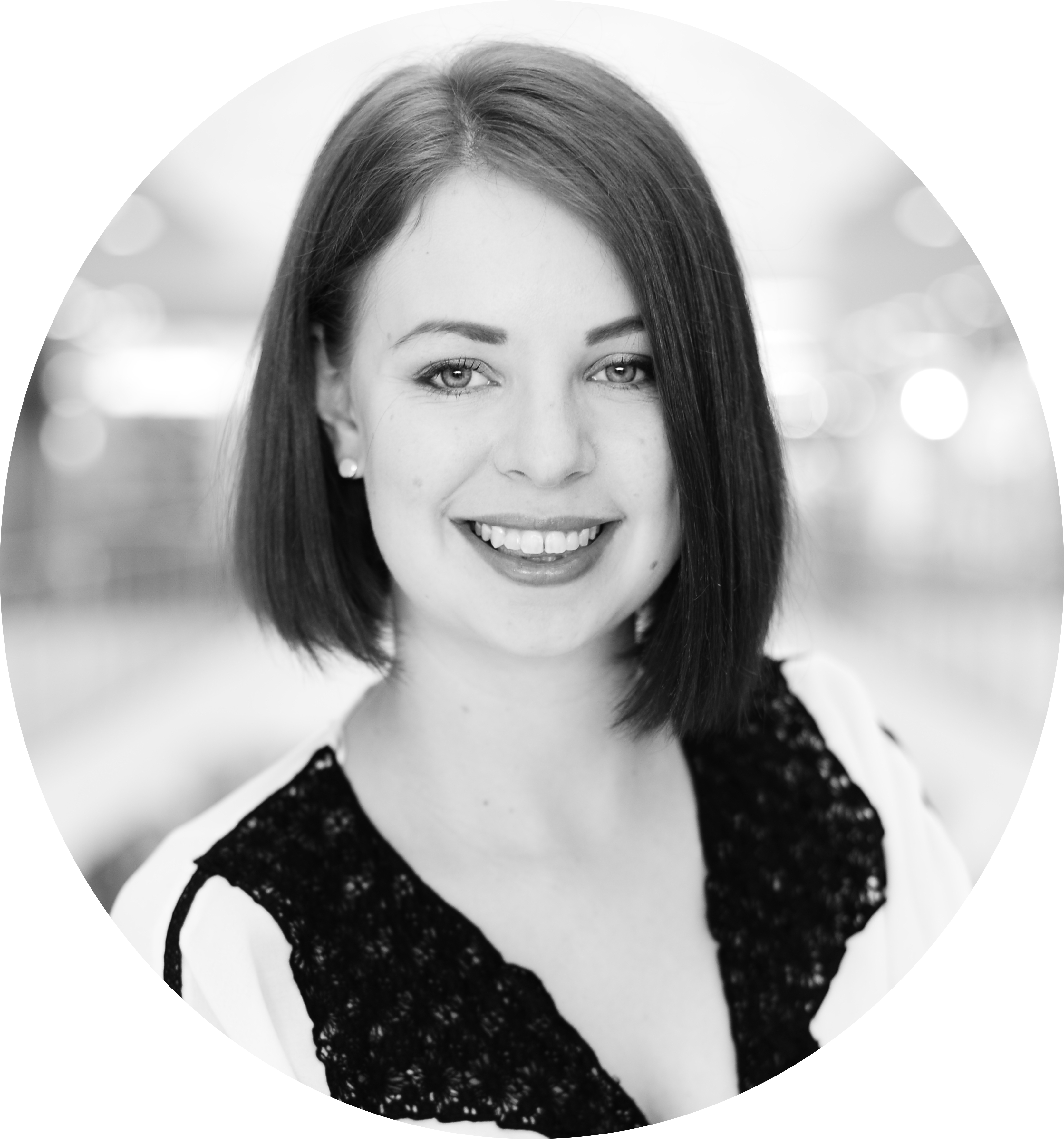 Hello there, welcome to my blog! I am Lisa, a twenty-something student, European citizen and journalist. Pinpointing my interests to one topic can be rather difficult. So this is the place for me to share all my interests with you.

To keep in mind

"It's the little things citizens do. That's what will make the difference." -
Wangari Maathai